Unite is a two-player board game based on Lines of Action (a game created in the 1960's). Players take turns moving, trying to connect their pieces. The single-player mode provides 7 difficulty levels. Or play online against an opponent over the network.

Unite was originally released in 1991 as a Mac-only game.  Now, after nearly 30 years, Unite has been updated with network capability and is available on Mac, Windows, and Roku as of 2021! 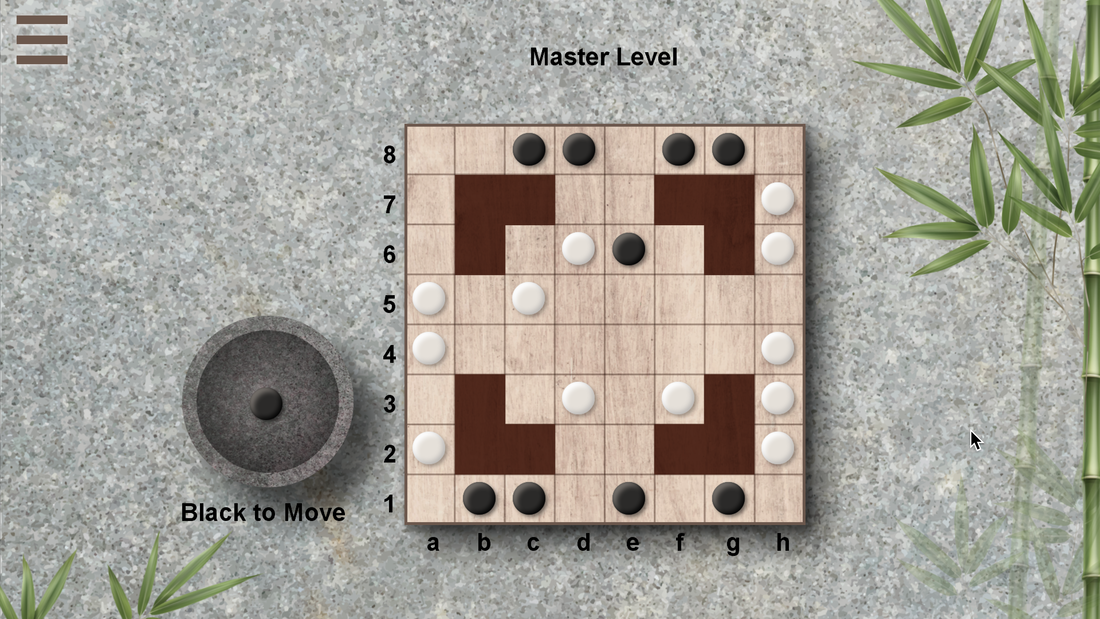